It’s one of the biggest opportunities in 2018 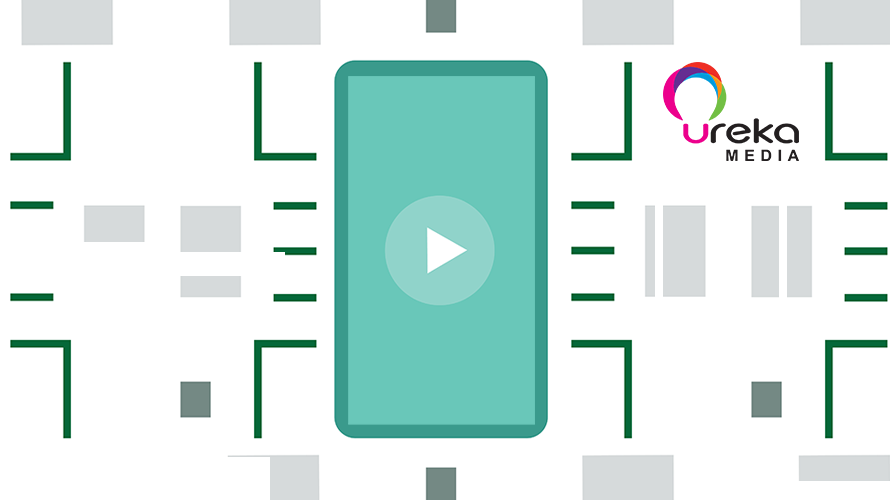 The low threshold for video production affords experimentation without blowing the budget.

More than half of all digital video consumption occurred on smartphones last year, and, per NPD Group, streaming video takes up a whopping 83 percent of total mobile data consumed.

This sea change in user consumption patterns represents a huge opportunity for business-to-business brands to score points in the social media feeds of their customers and prospects. In December, eMarketer made waves by releasing its first b-to-b digital ads report, forecasting the space will grow to $4.6 billion in 2018, expanding 13 percent from last year’s $4.07 billion. And when comparing this year to 2013, B2B digital ad spend will have grown by 111 percent in just five years. However, despite the gigantic promise, you only see a scant number of B2B brands using mobile video in a consistent, sophisticated fashion even though the.

How much marketers should invest in b-to-b mobile video in 2018 depends on the nature of their business, but—as eMarketer suggests—they should highly consider allocating more dollars or risk losing share-of-voice to competitors. While that idea might sound scary to some b-to-b players who like to check familiar marketing boxes, there are great opportunities in mobile video thanks to the possibility of intimate engagement within the hand-held medium.

Here are four tips for b-to-b marketers looking to win in video.

The low threshold for video production affords experimentation without blowing the budget. You don’t need a full production crew to capture footage—a single smartphone and a couple creatives or a small team equipped with a drone and a GoPro will do.

B-to-b brands should experiment with creating snackable, three-to-10 second clips, which are becoming the norm as audiences’ attention spans have shrunk in tandem with the rise of smartphones. Popular media channels are responding by prioritizing shorter segments. YouTube last year started promoting six-second spots, and Fox shook up the TV industry when it revealed it would broadcast six-second ads during 2017 NFL games.

B-to-b advertisers should also acknowledge that branding in their space is starting to look a lot more like business-to-consumer efforts. Companies like SAP, Volvo Trucks—the auto giant’s semi-truck-trailer division, Squarespace, Intel and IBM have all garnered accolades and sales in recent years by taking a fun approach to big-ticket prospecting.

IBM, for instance, has shown just how easy this is. Big Blue began using GIFs four years ago and now posts three-to-seven-second clips on a daily basis to its social accounts, and the content ranges from serious stuff like patent announcements to playful messages such as “Will you be my Valentine?” on Valentine’s Day earlier this month. While these strategies are more typical of b-to-c companies, they can work just as well for their enterprise counterparts.

Another b-to-c video tactic to consider is using subtitles for those on-the-go viewers who cannot plug into headphones and listen. Providing the words with the moving images lifts your lead-gen conversions.

I almost hate to say this because “millennial marketing” has turned into a punchline in some circles, but don’t be afraid to think young. After all, Salesforce uncovered that 84 percent of millennial b-to-b players said mobile was vital to their jobs.

Creating b-to-b-minded, man-on-the-street videos where your team reports back to its followers about CES, Mobile World Congress, SXSW, Cannes and Advertising Week is one way to connect with this audience. And what starts out as an organic post that brings value to your social media following can be used to reach new prospects through paid amplification.

The potential with digital lead-generation campaigns has been evident since social media networks took off as advertising juggernauts in the last decade. Now imagine millennial prospects seeing a smart, pithy video in their social feed and getting the chance to opt-in for future messaging with the ease of a couple of clicks.

The lead-generation possibilities are even more obvious if you consider how this sector is often on-the-go, even at work. Per eMarketer, 63 percent of B2B buyers last year were using the mobile devices for work more than they were in 2016.

Since mobile video is still new to b-to-b marketing, getting in at ground zero will inevitably mean overcoming challenges in building an actionable mindset within organizations resistant to change. Does it seem daunting? Sure, but by now, you already know it’s worth it.

Those who master mobile video sooner rather than later—whether it’s on the shoulders of paid advertising, organic content or a mixture of both—will have a huge advantage because they’ll stand above the crowd and draw legions of fans who become customers.

After all, according to a Vidyard survey, business prospects who view video are 85 percent more likely to purchase compared to when they only see text and static images. And you already know where they’re watching those clips—on their phones. 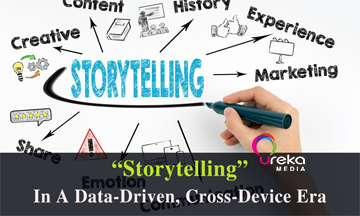 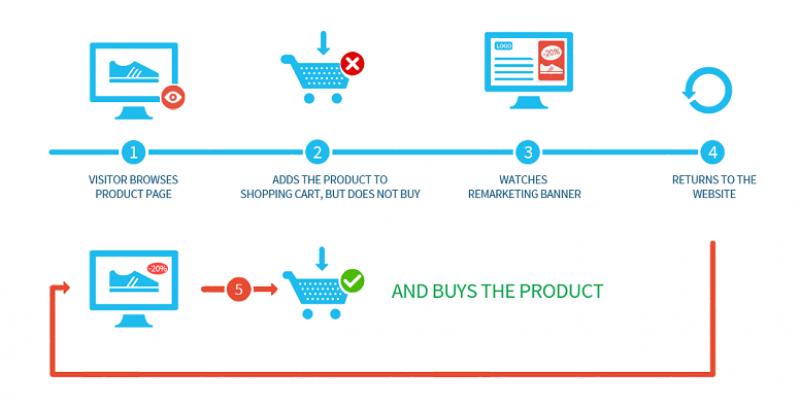 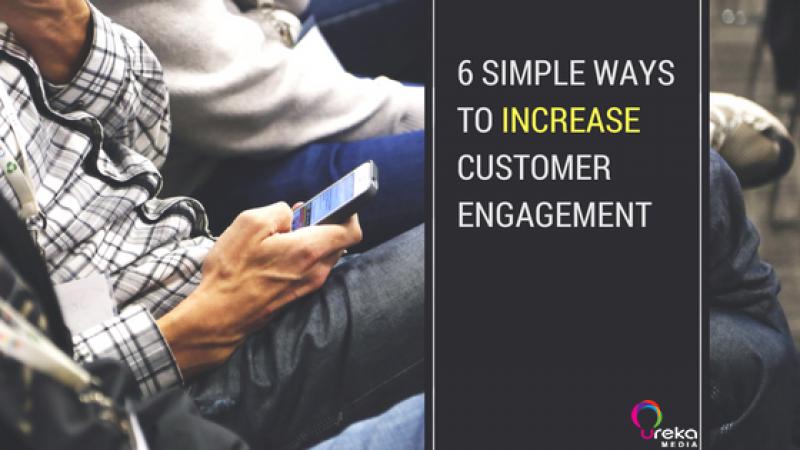 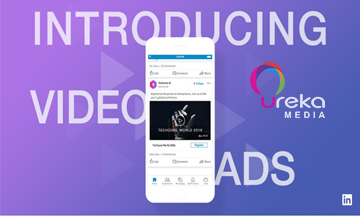