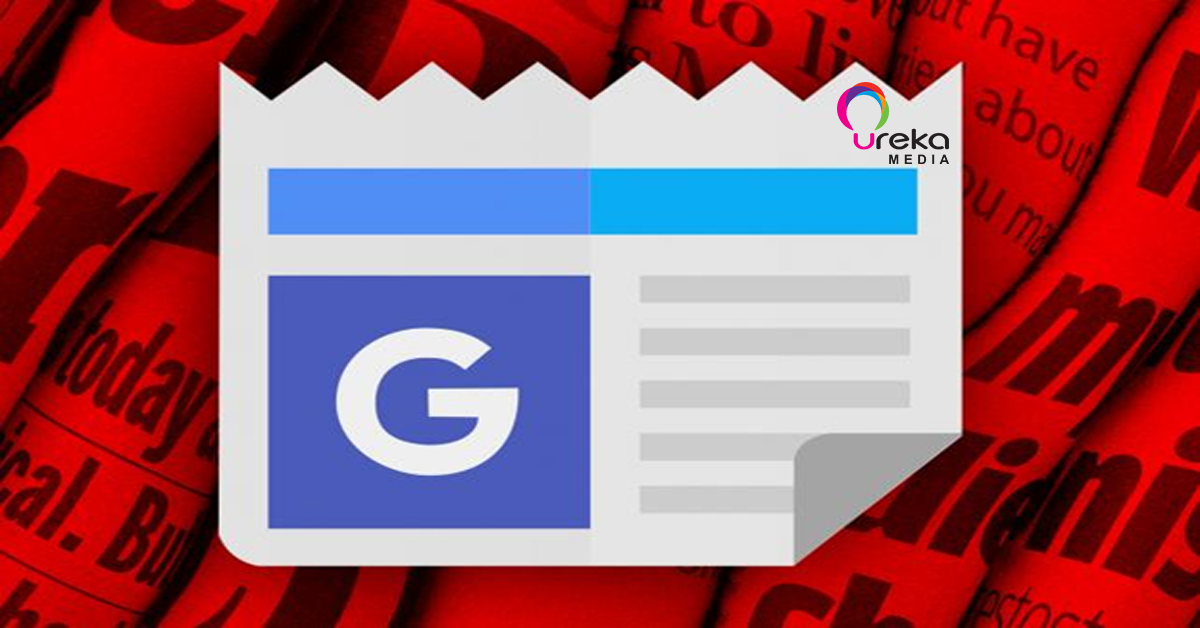 The Google News redesign is being described as a 'consolidation' of various properties.

Google is revamping Google News with a new design that will incorporate elements of the Newsstand app and YouTube, according to people familiar with the plans.

The search giant is expected to unveil the new digital media destination next week at its developer conference, and it has been talking to publishers in recent weeks about the changes coming to the platform, these people say.

"It's a consolidation of all the ways you can interact with news on Google," says one publishing executive who has been briefed on the plans, speaking on condition of anonymity. "There are a lot of Google services where you find news, and what they're trying to do is bring it all under one brand."

Google News will incorporate the digital magazine app Google Newsstand and the news section of YouTube, and it will use the technology behind Accelerated Mobile Pages, the standard that publishers use to make sure their articles load quickly on Google's platform.

Google Newsstand is expected to close as part of the News redesign. Google News will get a new app, though the changes will apply to the website on mobile and desktop, too.

Google's Accelerated Mobile Pages were developed for the mobile web, and they make a website's user experience feel like an app.

Jason Kint, CEO of Digital Content Next and a publisher advocate, says Google's efforts to improve its news products could earn it some goodwill in the industry, which it needs. Google has clashed with publishers over implementing Europe's new General Data Protection Regulation. Google and the media have also often had an ambivalent relationship, with publishers enjoying the traffic that Google delivers but worrying about giving too much away on products like Google News.

"Any way Google can rethink how it presents news that better protects the news brands and consumers is positive," Kint says. "If it brings monetization along too, then it will find open arms from publishers."

The industry has been trying to figure out how to generate revenue as more readers find their content through Google, Facebook, Apple and other platforms.

Just this week, Facebook CEO Mark Zuckerberg met with dozens of media executives to discuss the reduction in traffic to their websites since the social network started showing fewer posts from publishers and more personal messages in News Feed. One media exec, who spoke on the condition of anonymity, said the meeting was "heated," and Zuckerberg did not seem inclined to offer radical help, such as paying licensing fees to publishers the way cable companies pay TV networks.

As for Apple News, it's a place to reach large audiences on mobile phones, but it is difficult to make money there. Apple has data and privacy policies that keep advertisers from targeting and measuring ads effectively.

Apple has made at least one concession to publishers, however, with a beta test that lets a select few of them sell ads through DoubleClick.

Apple is talking with publishers about expanding the test, too, according to people familiar with the program. 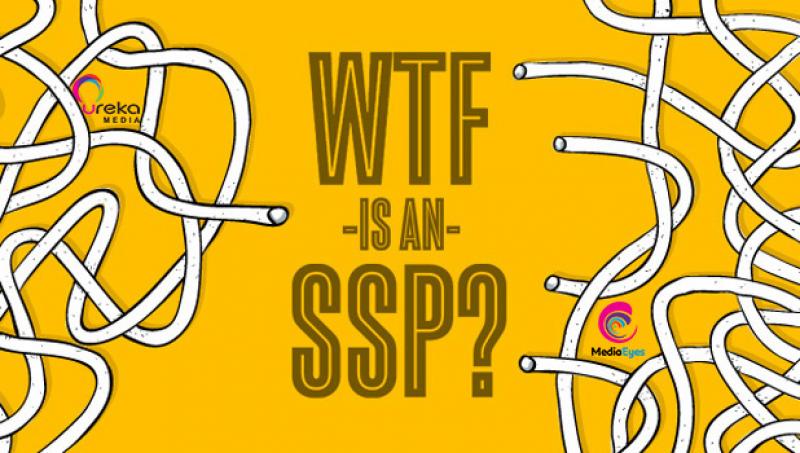 [ALL ABOUT PROGRAMMATIC] PART 6: SPECIFIC INGREDIENTS – SSP (Supply Side Platform) 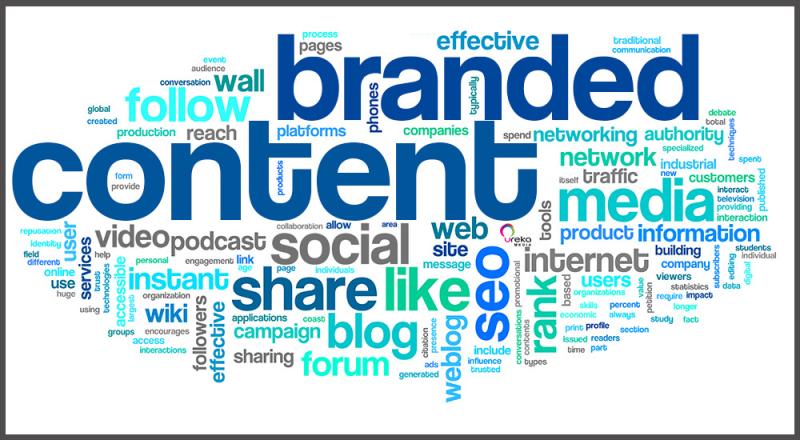 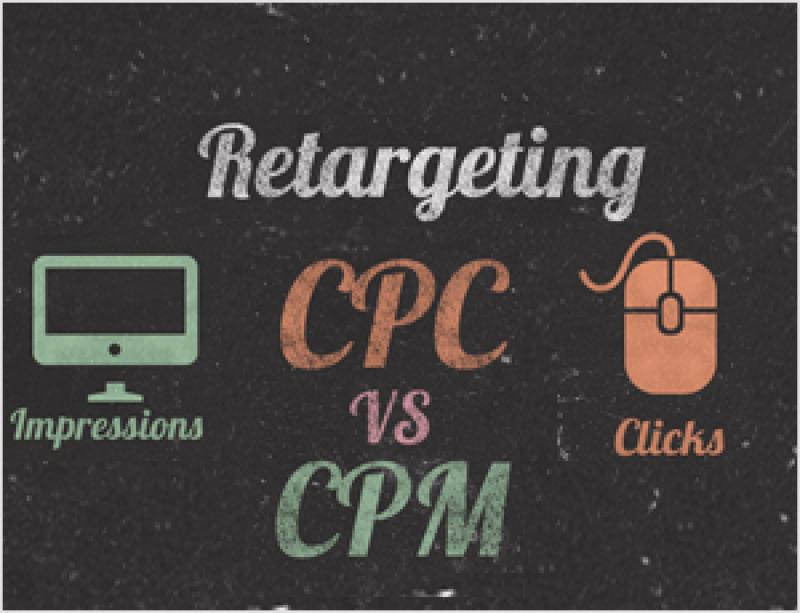 Retargeting From the Inside: The CPC vs CPM Debate 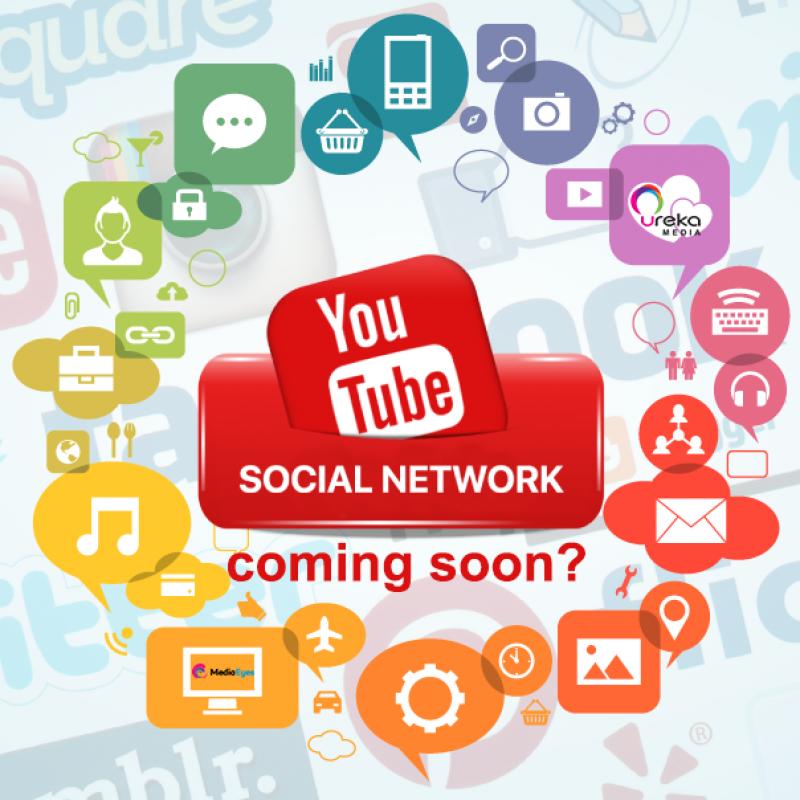 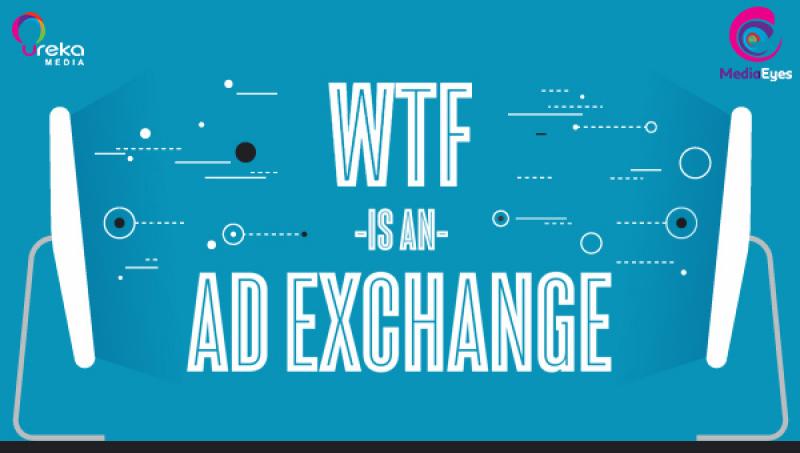